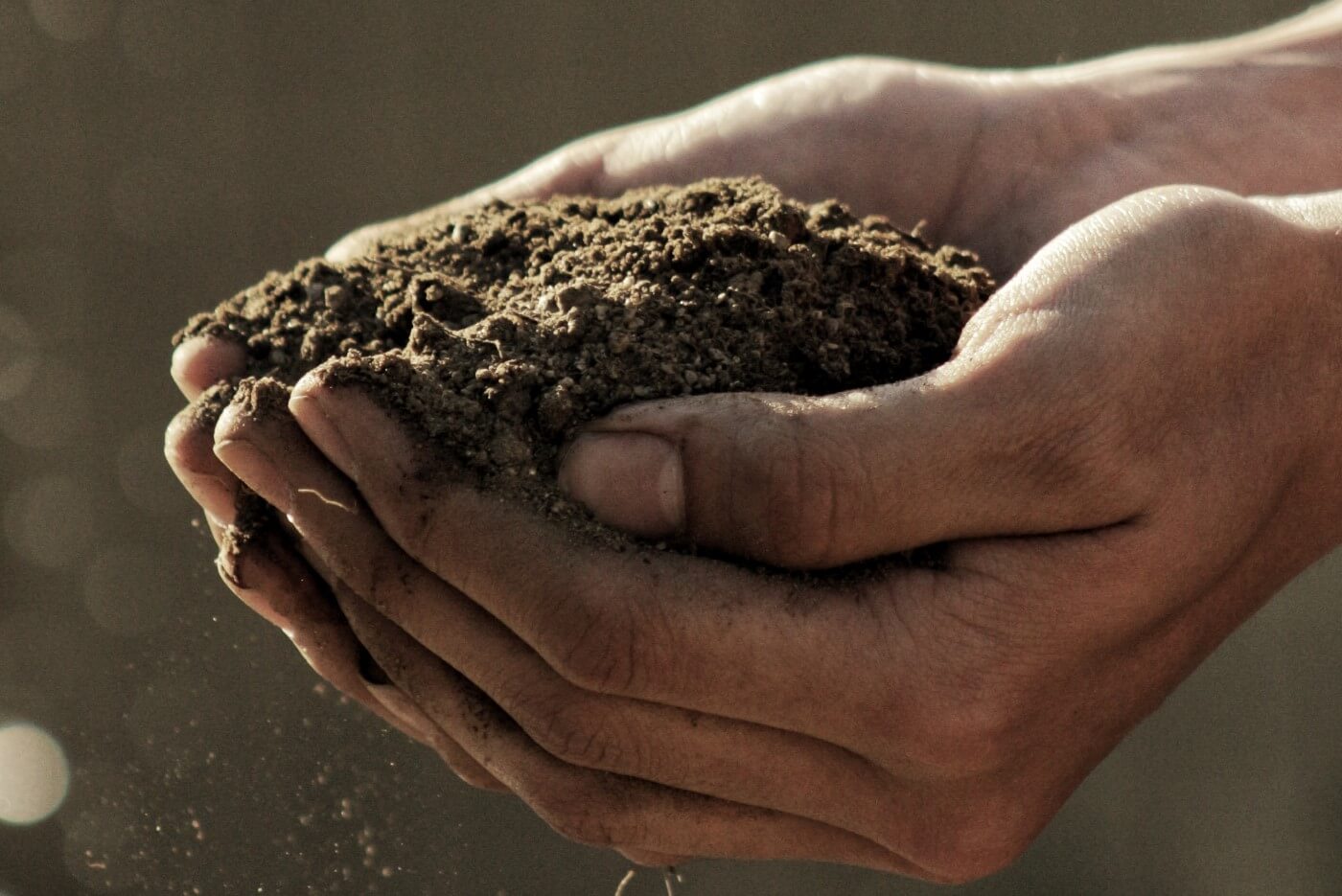 Pulama Lanai is a land and resource management company, a cultural steward, a community builder.

We develop solutions ranging from conservation programs to hydroponic gardening to freshwater systems that serve both residents and guests.

We bring together people and companies to promote preservation, progress and sustainability on Lanai.

The History Of Lanai

The sixth largest island in the Hawaiian chain, Lanai is home to 3,000 residents, one school, one hospital, zero traffic lights and countless unique and untouched landscapes.

Lanai’s early history is deeply woven into the island’s many storied sites. From the remains of Kaunolu village to Waiaopae fishpond, you’ll find evidence of ancient Hawaiian settlers who lived off the land, planting taro and catching fish along the shore as early as the 1500s.

In 1922, James Dole purchased Lanai and the tiny island became one of the largest pineapple plantations in the world. Immigrants came from the Philippines, Japan, China, Portugal, Korea and Puerto Rico to work in the fields and Lanai City was established as a small plantation settlement.

The island changed hands from Dole Food Company to Castle & Cooke, which began developing resort opportunities in the 1980s. Lanai’s pineapple history came to an end soon after with the last harvest held in 1992.

In 2012, Lanai was purchased by Larry Ellison, and Pulama Lanai was created to manage, preserve and protect our precious land and natural resources. 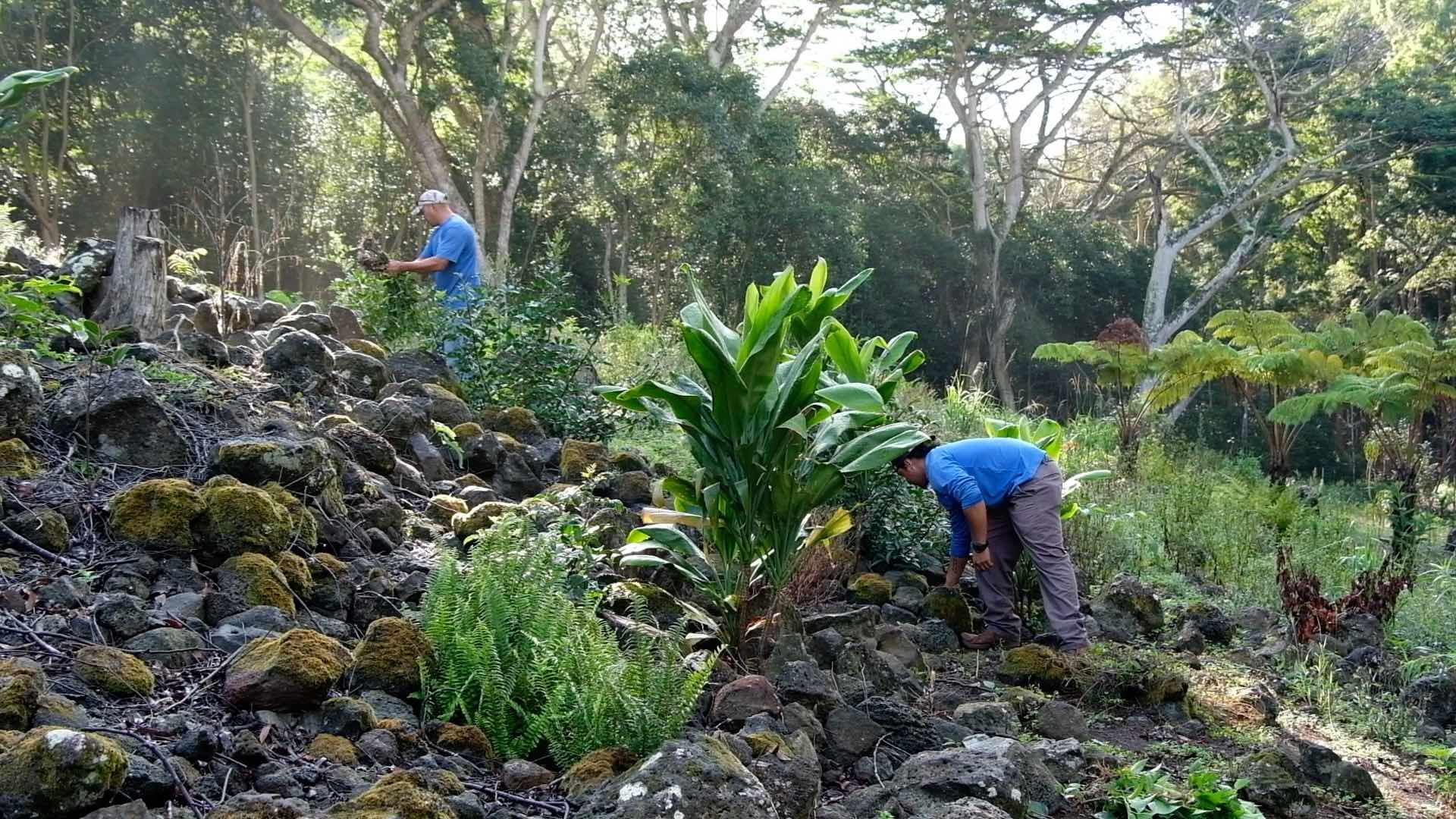 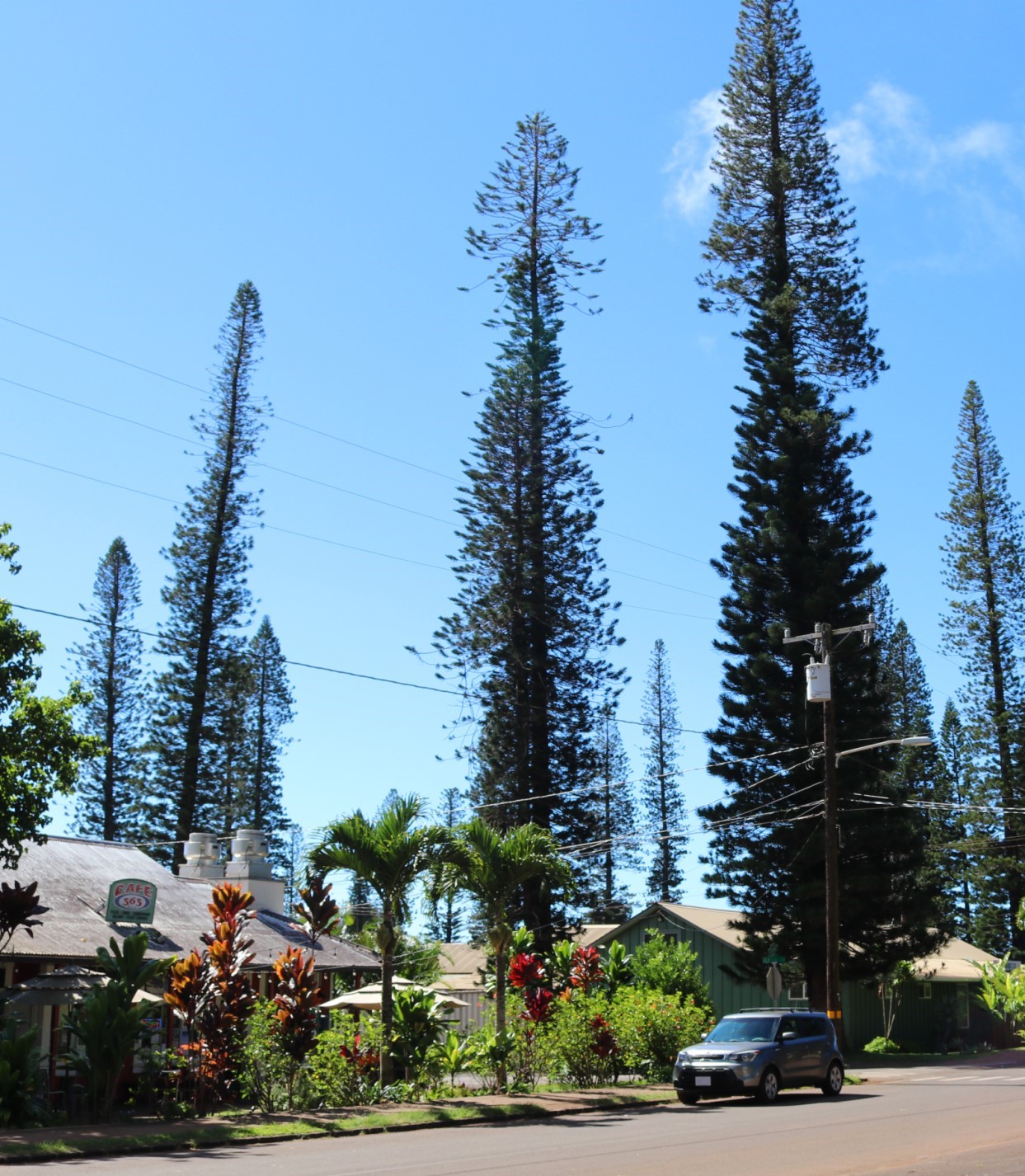 Today, Lanai is again being redefined — this time, as a sustainable community.

Pulama Lanai is helping to shape the future of our island by creating new opportunities driven by agriculture, resource management, conservation and more.

Bound by a strong sense of community, we are committed to building infrastructure and expanding essential services to improve the lives of Lanai residents.

At Pulama Lanai, we honor our island’s history and celebrate its future every day. Our employees on Lanai and Oahu work with residents and businesses to achieve our bright vision together.

If you are passionate about culture, collaboration, sustainability, economic diversity, community engagement and land stewardship on Lanai, we invite you to consider our open positions.

Check out employment opportunities and apply online with Pulama Lanai.

We look forward to hearing your thoughts, ideas and questions about our work on Lanai. Please contact Pulama Lanai using the form below.